This is Darlene and Dan, and Part 2 of their epic two-part engagement shoot. In case you missed Part 1 — their wintery, Portland half — it’s here! Part 2 was decidedly more appropriate for their fun, playful nature as a couple. We had planned to simply explore downtown Providence, but it wound up being a rainy day… so we moved the shoot inside Dave & Buster’s! The first hour or so was spent just wandering around the arcade and playing games (after having a drink or two), and for the second half we explored the surrounding bits of the Providence Place Mall and actually got a few minutes outside. Good. Times. 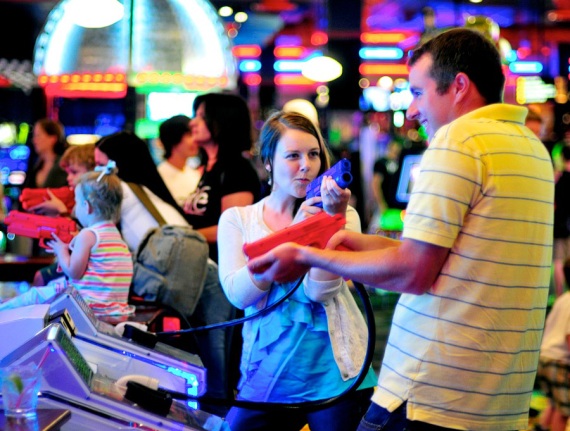 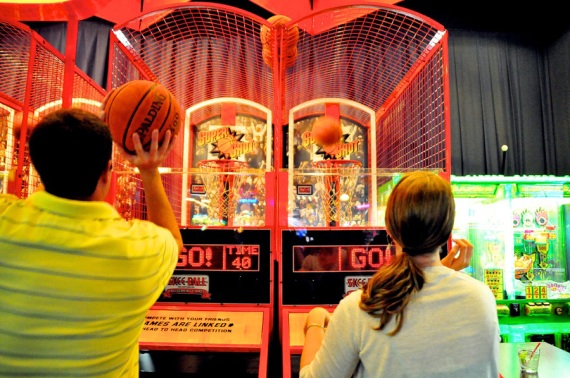 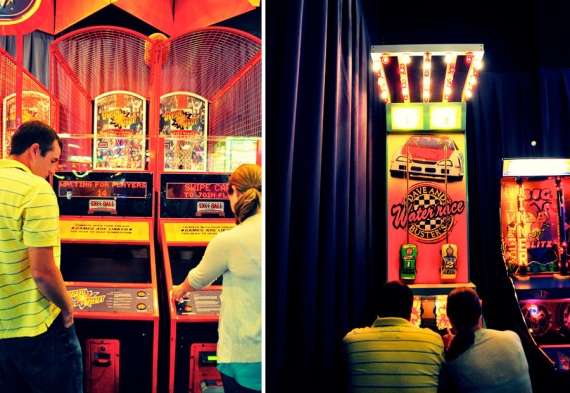 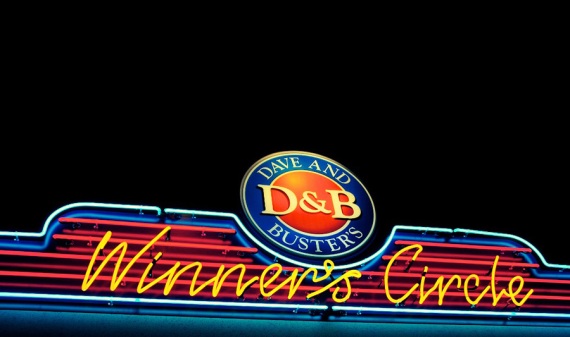 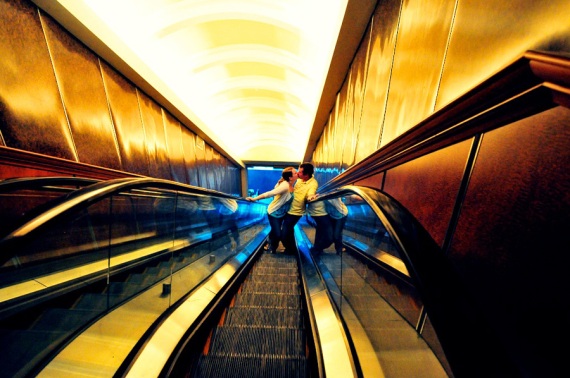